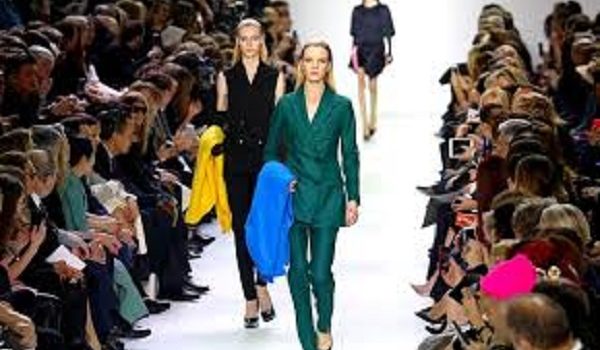 Even High Fashion Production Can Be a Home-Based Business

Although freelance fashion work may not be widely advertised, it’s quite possible to obtain fashion designer work at home, and even thrive from it. Those in the industry know very well that many designers who eventually attained acclaim and recognition began their careers in small home studios. Many fashion designers today are extremely well-trained, especially with the recent growth and interest in fashion studies in trade schools, colleges and universities, as well as on the Internet. The convenience of Web education has, both logistically and financially, enabled many potential students of fashion to become full-time online students, and then fashion school graduates. After completing degree or certificate programs, many students can now locate rewarding job positions in today’s innovative, bustling fashion industry. And, for those who prefer the freelance or independent approach, the independent studio route can now be much more affordable, and even profitable, than most people outside the industry would assume.

Mention of the independent studio route to success for fashion designer work at home brings thoughts of celebrity designer Coco Chanel in 1920s and ’30s Paris society. To the general public, her story reads like a fairy tale of an impoverished designer making the amazing transition from rags to riches by means of her artistic talents, charm, and ingenious social finesse. In the beginning, her financial resources were so lacking that she fashioned her own clothing, sewing her garments in tricot, a cotton (or wool and silk) knit material then commonly used for making underwear. Yet, even created in what was considered very inferior and improper fabric, her designs gained popularity as wealthy society women admired them and ordered the same styles for themselves. From that point on, Chanel gained financial returns and fame, eventually becoming a very stylish and well-loved icon in the history of the world’s fashion industry.

Fashion Creation at Home is Both a Challenge and a Blessing

Without doubt, fashion designer work at home only brings success to designers with an abundance of artistic talent, good training and fashion know-how, business savvy and sociability. It requires the designer’s ability to work alone quietly, creatively-often for lengthy periods of time-to emerge bright-eyed and gregarious when called upon to attend industry-related social events such as styling previews and fashion shows. Often, independent fashion designers do much of their business through private referrals, usually in the form of word-of-mouth endorsements or through social visibility of their personally designed garments and/or accessories.

Fashion designer work at home can actually be both cost-efficient and energy-conserving in nature. As independent or freelance workers, such designers avoid the travel expense of daily commutes and any outside fees for additional rented or owned studio work space. Also, since the very core of the fashion industry is one of high energy and glamorous sophistication, those who work from home studios avoid much of the daytime hectic frenzy and harried schedule interruptions, creating in relatively calm solitude, thus saving their emotional reserves for an energetic and super-stylish evening social life. As even young designers know, part of success in the fashion world is being there at the right moment to promote your own line of fashionable creations. Just the right balance of private artistry and public relations expertise will bring true success to the artful designer, the sophisticated, highly-stylish fashion followers and fanatics, and the watchful and willingly waiting consumer. 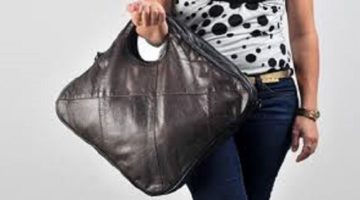 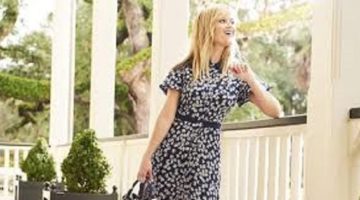 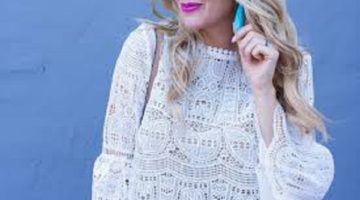